This storyteller’s No. 1 priority is listening

Alumna Leticia Wiggins, educated in history and teeming with curiosity, dedicates herself to authentically reflecting the Ohioans who enrich our community. Leticia Wiggins has made a career in public media, and it all started with an Ohio State internship. (Photo by Jodi Miller) From the early days of radio, WOSU Public Media has enriched lives in Columbus. What comes next? GM Ronnie Agnew shares. WOSU and its Columbus team have a history of influencing the national stage and contributing meaningful shows to NPR.

Growing up in California, Leticia Wiggins was captivated by stories of her ancestors and their traditions and customs. Her mother is of Mexican heritage, and her father is a first-generation Italian American. Those narratives helped Wiggins ’11, ’13 MA, ’16 PhD discover early on the power of the spoken word.

“I love telling stories,” says Wiggins, who has parlayed that passion into the role of multimedia producer for WOSU Public Media. “There’s a lot of beauty in the connectedness.”

A paid internship with WOSU Radio’s “All Sides with Ann Fisher” opened the door to Wiggins’ profession. She began working alongside Fisher as a second-year undergrad, researching topics, scheduling guests and drafting scripts for the public affairs talk show. She continued in the position through her senior year.

“I loved working with Ann,” Wiggins says. “Because of her, I learned to love the city of Columbus, and the work brought me closer to the many communities here.”

Discovering she missed the work once she started graduate school, Wiggins began volunteering for “All Sides.” At the same time, she kept honing her storytelling skills as an editor for Origins: Current Events in Historical Perspective, the history department’s online magazine; Frontiers: A Journal of Women Studies; and the Office of Diversity and Inclusion publication ¿Que Pasa, Ohio State?

Wiggins’ fine work with WOSU Public Media — and her strong academic background in history, Spanish and Latino studies — earned her regard among colleagues and a unique postdoc opportunity. In 2016, she began researching and producing video segments on Latino history and lives in Central Ohio for WOSU TV’s “Columbus Neighborhoods” and “Broad & High” programs. She also developed and produced ¡Dímelo, Columbus! | Latinos Speak, a website dedicated to telling stories of the Latino experience in Columbus.

Four years ago, Wiggins assumed her current role, which entails creating, writing, producing, editing and hosting local and national Public Broadcasting Service programming. The rewards of her craft can be heard on podcasts and programs such as “Rivet,” following the next generation of workers; “Letters from Home,” documenting lives in the pandemic; “QED with Dr. B,” dedicated to science literacy; and “StoryCorps Columbus,” discussions among Central Ohioans about the most important moments of their lives.

As she considers her public media career that began with an internship some 13 years ago, Wiggins sees she has come full circle. And in doing so, she is living her dream of collecting and telling stories of community.

“Storytelling is a way of listening that makes the other person feel heard,” she says. “I love creating a space for people to share.” 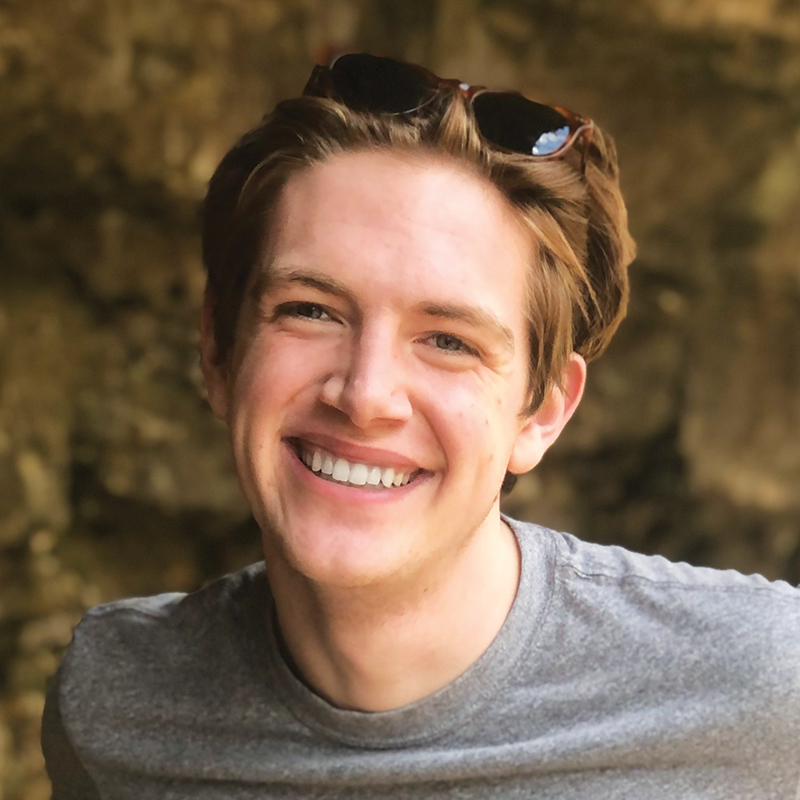 Who he is: Soon beginning his third year at Ohio State, Enseleit is pursuing two majors: political science and public management, leadership and policy.

What he does: Enseleit began an internship with WOSU Public Media last fall, learning the ropes of donor stewardship and researching development models across the country. He is putting these experiences to use this summer while working for Equality Ohio, a nonprofit advocacy group for members of the LGBTQ+ community. He hopes to help the organization increase its financial support. Enseleit plans to return to WOSU in the fall.

Why public media: Growing up listening to public radio, Enseleit developed a keen interest in world affairs and an appreciation for the impact public media can have on local and global communities. 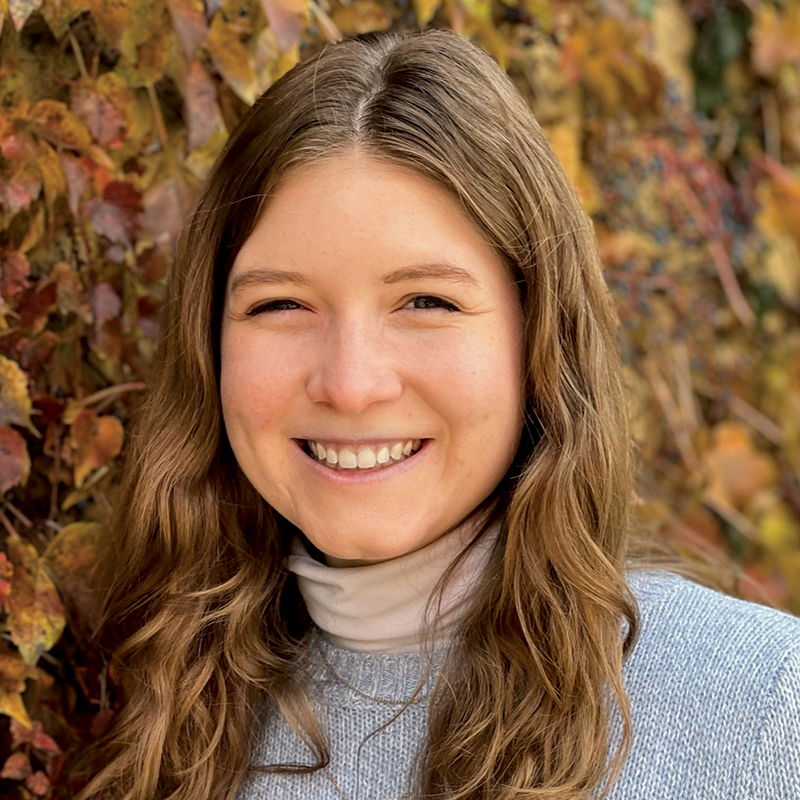 Who she is: A sociology major, Sauer soon will begin her fourth year at Ohio State. Following graduation, she hopes to pursue a PhD in sociology.

What she did: Sauer completed a one-year digital production internship with WOSU in April. She created blog posts, video segments and social media content for radio and TV. She also worked on a timeline documenting WOSU’s 100 years (wosu.org/100).

Why public media: Working at WOSU helped Sauer learn to navigate office protocol and determine when to ask for help. These soft skills — along with insights gained while handling archival research, writing and editing — help Sauer in her role as director of operations for The SOAR Initiative, founded by Ohio State students to prevent drug overdoses. Elizabeth Tarpy Alcalde ’77 is a freelance writer and lawyer in Columbus. She has worked for nonprofit, government and education organizations for more than 30 years. Arts & Culture
Behind the scenes of an award-winning travel photo Our Students
Already a model for accessibility and empowerment

Caroline Karbowski, an Ohio State senior and a nonprofit leader, builds 3D models for those who are blind or low-vision.