Eight Ohio State alumni describe the influential experiences they had during college that helped define who they are today. 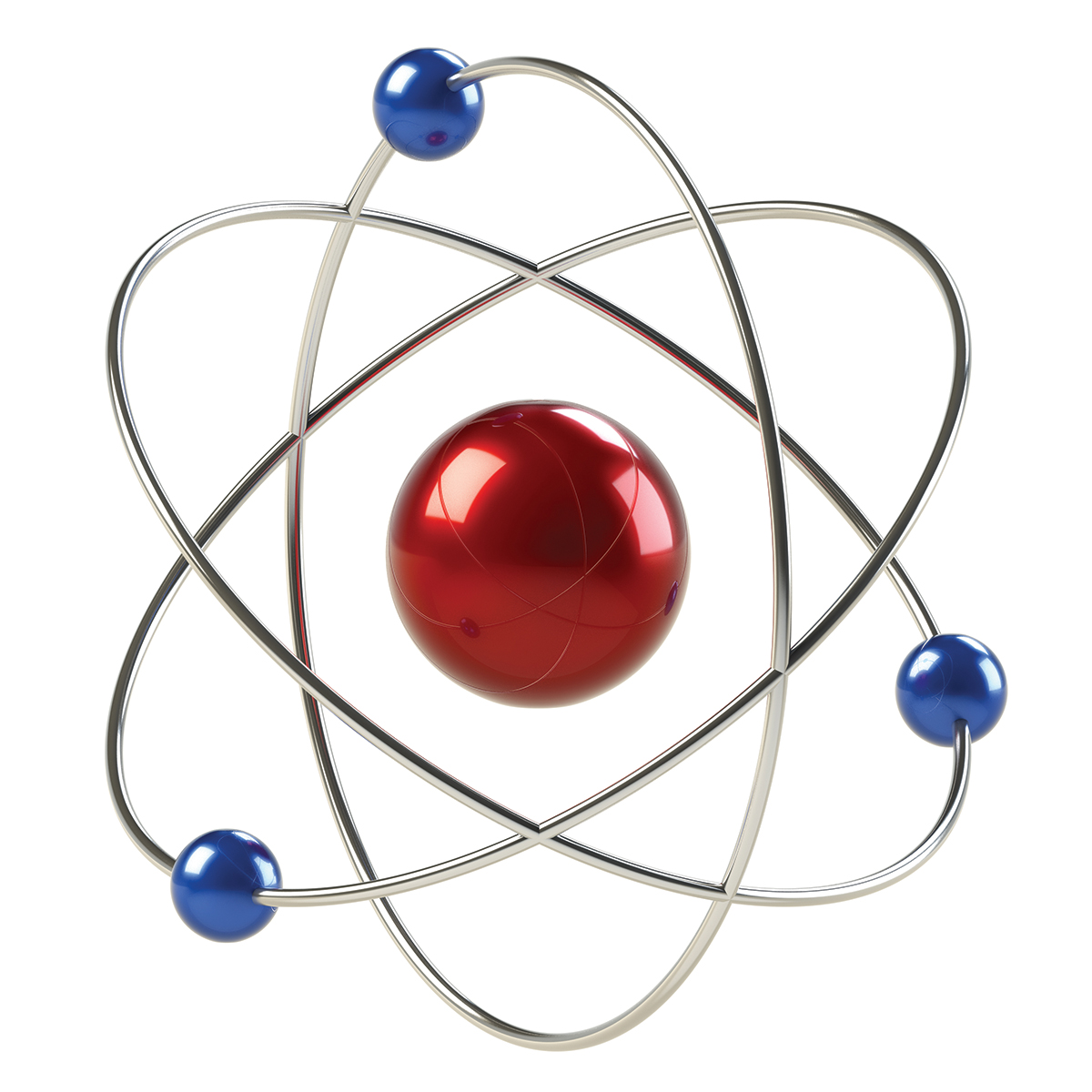 “The year was 1954, my second year in TBDBITL. We were working feverishly preparing for the upcoming Rose Parade and the Rose Bowl shows. I was taking physics but spending too much time on music and marching. I ended up with a D and decided to repeat the course in summer school. This time I paid attention and took a huge liking to light and optics. Came back after several years of United States Air Force piloting to get my degree in optometry. Loved the program and loved my career.” — David Glick ’58, ’69 OD

I found the wanderlust hidden inside this Ohioan.

“My senior year was capped by a summer spent traveling in Europe with my best college friend in our VW van! Two months turned into four and extended to a trip at Octoberfest in Munich! I finally decided it was time to return and put my engineering degree to work, so I passed on following my new friends to pick grapes at a winery in Greece for the winter.

“That trip, my first abroad, opened my eyes to what a truly big and wonderful world was out there. I still keep in contact with some of the ‘kids’ we met (US and Europeans) and have traveled back to several of my favorite spots with my wife and family. The wanderlust that was hidden inside this guy from Ohio came out in a way that changed my way of thinking about other countries and people, and it gave me new ways of looking at things and conducting life.” — Victor Gallese ’71

I worked on the railroad.

“Worked as a switchman on the railroad. Worked third shift. Nothing will wake up your need to study and pursue a career like walking the tracks on a rainy night by yourself with trains rolling by on each side. Just me and my lantern. What an experience.” — Robert Hensley ’74 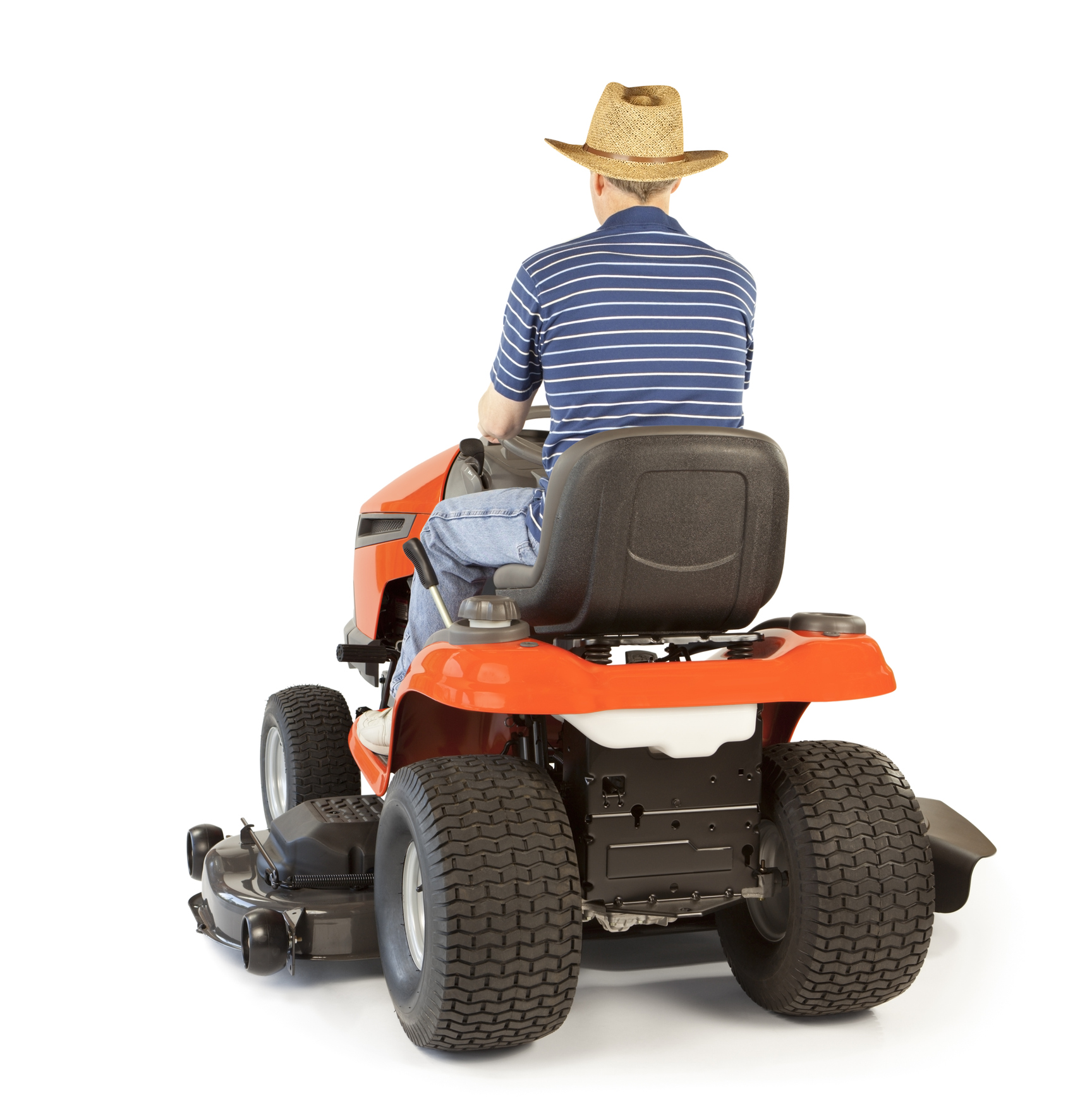 I worked as a groundskeeper at a cemetery.

“I worked as a groundskeeper at a cemetery. It was one of the most boring jobs that I have ever had. I was assigned to mow the grass eight hours a day five days a week. Three good things came out of that experience.

“First, I learned that an unvarying, boring job was the last thing in the world that I wanted to do for the rest of my life. I eventually found a job that was always varied and challenging.

“Second, that was the first time in my life that I had spent a lot of time with people who did that kind of job forever. I came to appreciate them as people who had a perspective on life that was very different from mine. They had opinions worth hearing and were generous and kind. As a result, I have always tried to avoid making assumptions about people whom I have not gotten to know.

“My last college summer as an undergraduate was in 1970, during all the campus antiwar riots and the Kent State shootings. After being tear gassed out of our sorority house on 15th Avenue, Ohio State closed and we were all told to go home. I wouldn’t. I was employed in the hematology lab at the Ohio State hospital even though I had not completed my medical technology degree and was not yet registered. I felt responsible to the hospital and the university as a public servant and stayed with friends so that I could continue to work full time in the laboratory. This sense of responsibility and loyalty to the university and the hospital led me to complete my master’s degree and doctoral programs. Great summer full of purpose!” — Beverly Kovanda ’70, ’73 MS, ’91 PHD

I learned about human behavior in disasters.

“I was privileged to serve as a research assistant for Dr. E.L. Quarantelli, who hired me to work in The Ohio State University Disaster Research Center. I learned so much that first summer, being able to travel across the country to learn firsthand about human behavior in disasters. That experience led me to become the first woman to serve as a full professor in a Fire and Emergency Management Program and also to support our nation as a subject matter expert for multiple federal agencies.

“That summer — and the years following — meant that I secured a career path in social science research that became usable to communities, agencies and emergency managers. The books that I have authored on disasters link directly back to being given a chance to be mentored by the very best research scientist in the field. I am grateful to Dr. Quarantelli, the Department of Sociology and the College of Arts and Sciences at my beloved alma mater.  #BuckeyeForLife” — Brenda Phillips ’82 MA, ’85 PHD

I got a job as a reporter.

“I started as a pharmacy major but got a job working as a reporter and photographer for a weekly newspaper during summer break between my freshman and sophomore years. It led to changing my major to public relations (which I had never heard of before exploring the journalism classes available). I’ve been in this field throughout my career of more than 30 years.” — Carol Merry ’79 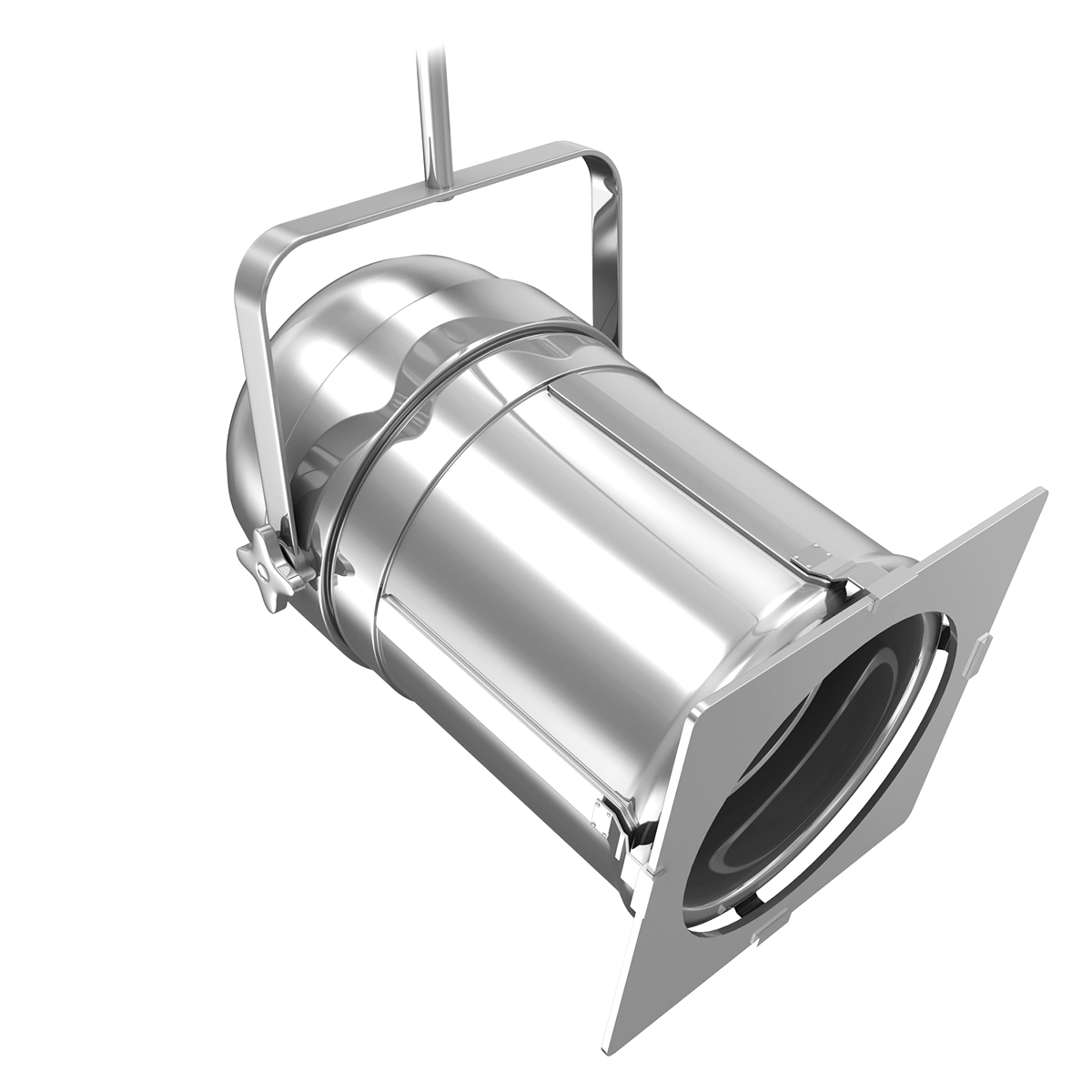 Actors told me not to major in theatre.

“My first quarter at Ohio State was summer quarter 1971 immediately after graduating from high school. I had planned to be a theatre major and got right to work. I took a course in stage crafts and set design and helped build and strike sets. I also worked stage crew for The Ohio State University Summer Theatre: five plays in 10 weeks performed in the small theatre in the School of Music building.

“I remember striking sets after the final Saturday night performance and moving set pieces across the Oval in the middle of the night to a storage area in the basement of the Journalism Building. It was a wonderful experience. Many of the actors were graduate students and faculty members from theatre departments at other Ohio universities. To my surprise, they advised me not to major in theatre.

“One graduate student working on his master’s degree in theatre recommended I make an appointment to see him. He worked as an academic advisor to University College students interested in the School of Allied Health Professions. I did just that, and after some research, decided I wanted to major in physical therapy. The physical therapy program accepted me and I graduated in 1975.

“For the past 47 years I have worked full time as a physical therapist. It has been a wonderful career. Still, I have always retained my love of theatre. Greene County, Ohio, where I live, has a wonderful tradition of outdoor summer theatre. I am now president of Caesar’s Ford Theatre, a nonprofit performing arts organization, and we are restoring that wonderful tradition to our community. Upon my retirement in a year and a half, I will return to work in the theatre as I had originally planned.” — Timothy Haney ’75 Current Conversations
Inside the world of a servant on the streets

Nurse Esther Flores ’01 gave up her day job to provide victims of human trafficking with safe spaces and food for mind, body and spirit.